“The action itself is crucial. There is an old joke about a man who asks God every day to let him win the lottery. After many years of this prayer, he finally gets an answer from heaven: “Do me a favor,” says God. “Buy a ticket.” If you want happiness, reflecting on why you don’t have it and seeking information on how to attain it is a good start. But if you don’t use that information, you’re not buying a ticket.”

Don’t Wish for Happiness. Work for It.
https://www.theatlantic.com/family/archive/2021/04/working-wishing-happiness/618664/
via Instapaper
“The creation of a “European Artificial Intelligence Board,” consisting of representatives from every nation-state, to help the commission decide which AI systems count as “high-risk” and to recommend changes to prohibitions”

The EU is considering a ban on AI for mass surveillance and social credit scores
https://www.theverge.com/2021/4/14/22383301/eu-ai-regulation-draft-leak-surveillance-social-credit
via Instapaper
“In his 1851 work American Notebooks, Nathaniel Hawthorne wrote, “Happiness in this world, when it comes, comes incidentally. Make it the object of pursuit, and it leads us a wild-goose chase, and is never attained.” This is basically a restatement of the Stoic philosophers’ “paradox of happiness”: To attain happiness, we must not try to attain it.”

Don’t Wish for Happiness. Work for It.
https://www.theatlantic.com/family/archive/2021/04/working-wishing-happiness/618664/
via Instapaper
“Before the 1970s, most economists and lawyers believed that we needed robust government action—countercyclical fiscal spending, management of the currency, tactical protectionism—to create long-term prosperity. The free market apostles wanted to erase the role of the state.”

The Free Market is Dead: What Will Replace It?
https://time.com/5956255/free-market-is-dead/
via Instapaper
“As economists have repeatedly shown, well-being rises with income at low socioeconomic levels because it alleviates the problems of poverty. People can erase calorie deficits, educate their kids, and go to the doctor—in other words, they can lower their unhappiness. Even if you live above the poverty line in a rich country, you might have experienced this sort of transition in early adulthood. When I could finally afford to see a dentist at age 25 after ignoring my cavities for six years, it was a huge relief. (My lack of dental care might also have been partly due to misplaced spending priorities, however—I don’t recall ever being without cigarettes during those lean years.)”

How to Buy Happiness
https://www.theatlantic.com/family/archive/2021/04/money-income-buy-happiness/618601/
via Instapaper
“The world enters the last phase of the demographic transition and this means we will not repeat the past. The global population has quadrupled over the course of the 20th century, but it will not double anymore over the course of this century.

We are on the way to a new balance. The big global demographic transition that the world entered more than two centuries ago is then coming to an end: This new equilibrium is different from the one in the past when it was the very high mortality that kept population growth in check. In the new balance it will be low fertility keeps population changes small.”

How Companies Need to Think about the Future. The Case of Unilever.
https://4pkotler.medium.com/how-companies-need-to-think-about-the-future-the-case-of-unilever-1609652b3129
via Instapaper
“The most concerning of all is the effect technology and social media platforms are having on our kids. Technology, smartphones, and tablets are ubiquitous. Our kids have access to them from infancy. They’re getting hooked, from a young age, on apps and platforms that function as dopamine slot machines, potentially destroying the psyches of a generation. It’s affecting our kids’ mental and physical health, contributing to obesity, sleep deprivation, posture issues, stunting social skills, and blurring the lines between real and virtual relationships. It’s time to take action.” 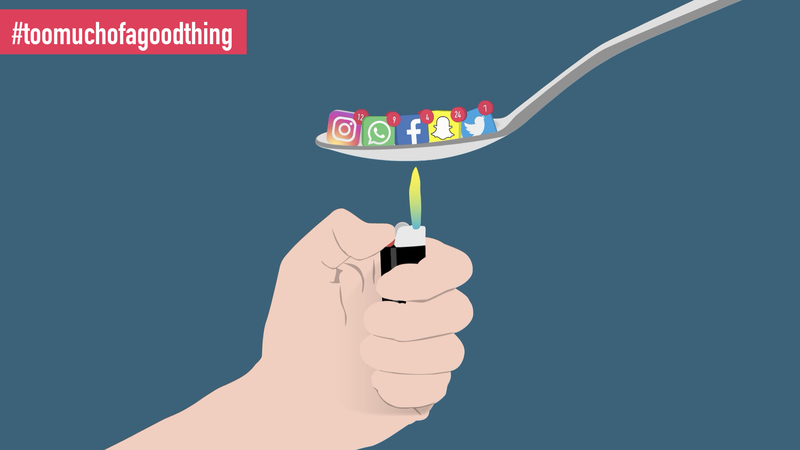 “Amazon’s work on a wearable device underscores its ambitions of becoming a leading maker of both cutting-edge speech recognition software and consumer electronics. The Echo smart speaker line and embedded Alexa voice software have popularized the use of voice commands in the home. The company has also added voice control to Fire-branded video streaming devices for television, as well as tablets.”

Amazon Is Working on a Device That Can Read Human Emotions
https://www.bloomberg.com/news/articles/2019-05-23/amazon-is-working-on-a-wearable-device-that-reads-human-emotions
via Instapaper 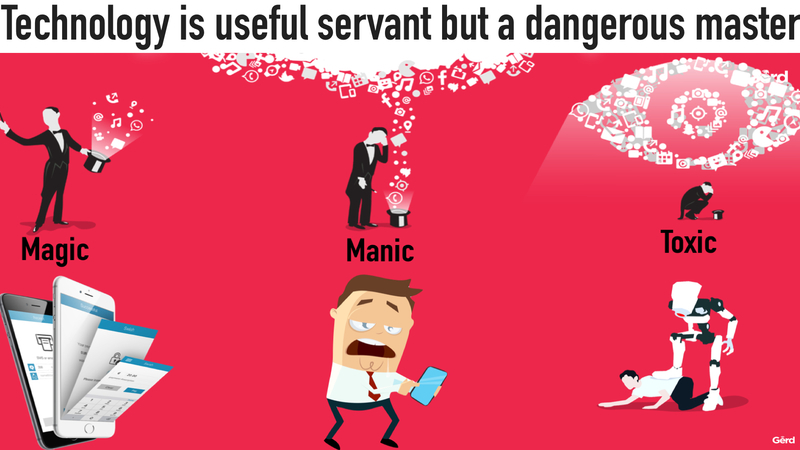